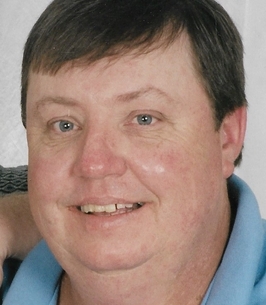 He was born in Oakland, MD on April 8th, 1958, a son of Alice Landon Bell of Oakland, MD and the late Parker Bell.

In addition to his parents, he was preceded in death by his son, Steven Parker Bell, Jr.; and a sister, Mindy Brawn.

Steve was a very hard working man. He retired as a superintendent from the City of Morgantown Street Department where he as a superintendent for many years. He was an avid outdoorsman who loved to hunt and fish. He had a very outgoing personality and will be missed by many.

At his request, Steve will be cremated and inurned with his son at the Masontown Cemetery. A gathering of family and friends and a service to honor his life will be held at a later date. When finalized, those details will be updated and shared by the funeral home.

Smith Funeral & Cremation Care of Westover / Morgantown is providing care and guidance to the family.