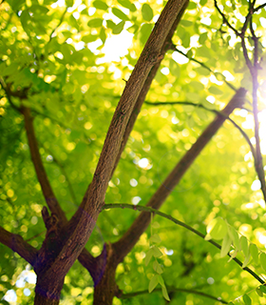 Orie Arthur Collins, Jr., 87, currently of Morgantown, and formerly of San Antonio, TX, passed away on Monday, August 22nd, 2022 at his son's residence in Morgantown following a long illness.

He was born in Bay City, Texas on December 16th, 1934, a son of the late Orie Arthur Collins, Sr. and the late Lera Hunt Collins.

In addition to his parents, he was preceded in death by a son, Guy Ross Collins; as well as four siblings.

Orie was a good father, and generous to a fault.

At the request of the family, there will be no public services held.

Smith Funeral & Cremation Care of Westover / Morgantown is providing care and guidance to the family.